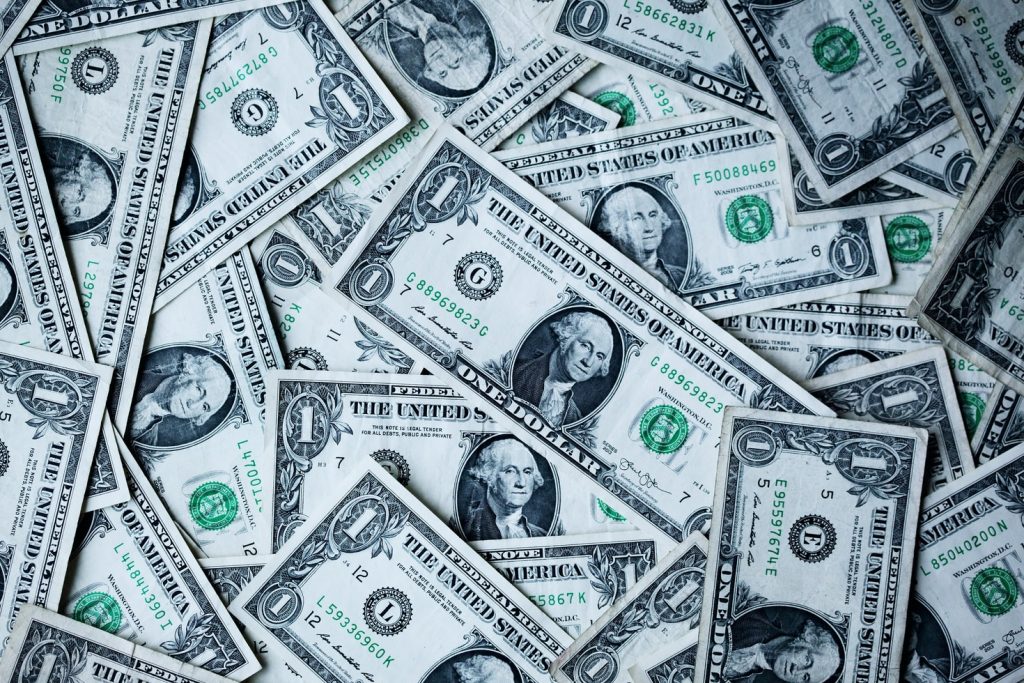 Many believe that today money drives people and rules the world – we have prepared a thematic selection of cool images with quotes about money and business. 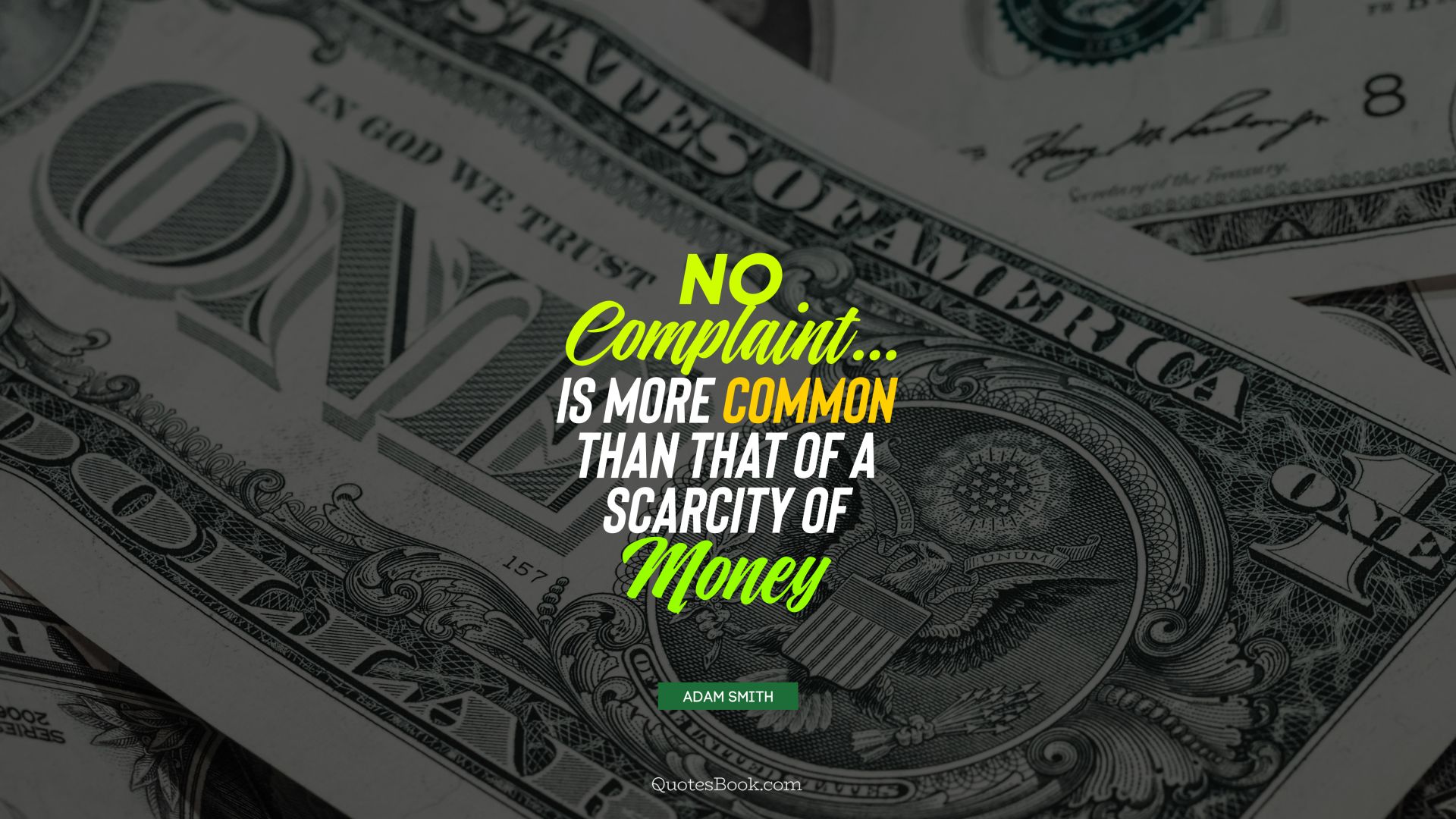 We had shells, skins, minted coins, printing papers, plastic cards came into use not so long ago, and soon, perhaps, only numbers on the screen will remain. They are, say economists, only the equivalent of our labor. But it seems that they have something else. What do we do with money, and they do with us? Why does money matter? There are few among us who do not come into contact with them at least a day. Since humanity passed the era of natural exchange, we take little directly from nature. To get food, clothes, a house, knowledge, impressions – everything needs money, which modern society considers as an independent value. 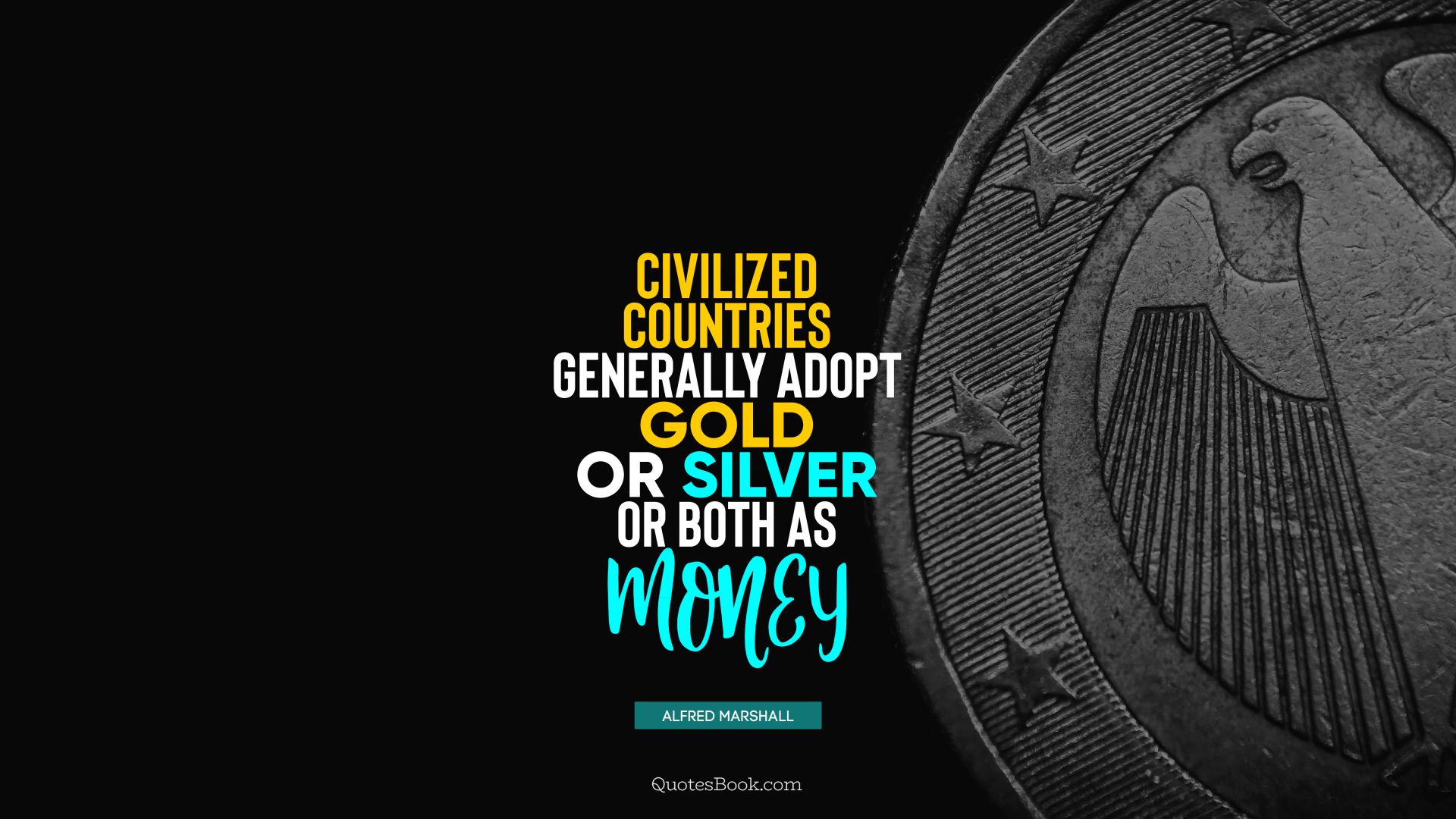 Sometimes we even forget that they are needed not just like that, but for something, that this is a means, not an end. One can come across the assertion that money is an economic tool that allows us to get what we want. But there is a difference: the tool is designed for a specific job. A hammer is for hammering nails, a brush is for painting. But for bread and for massage we pay the same money. 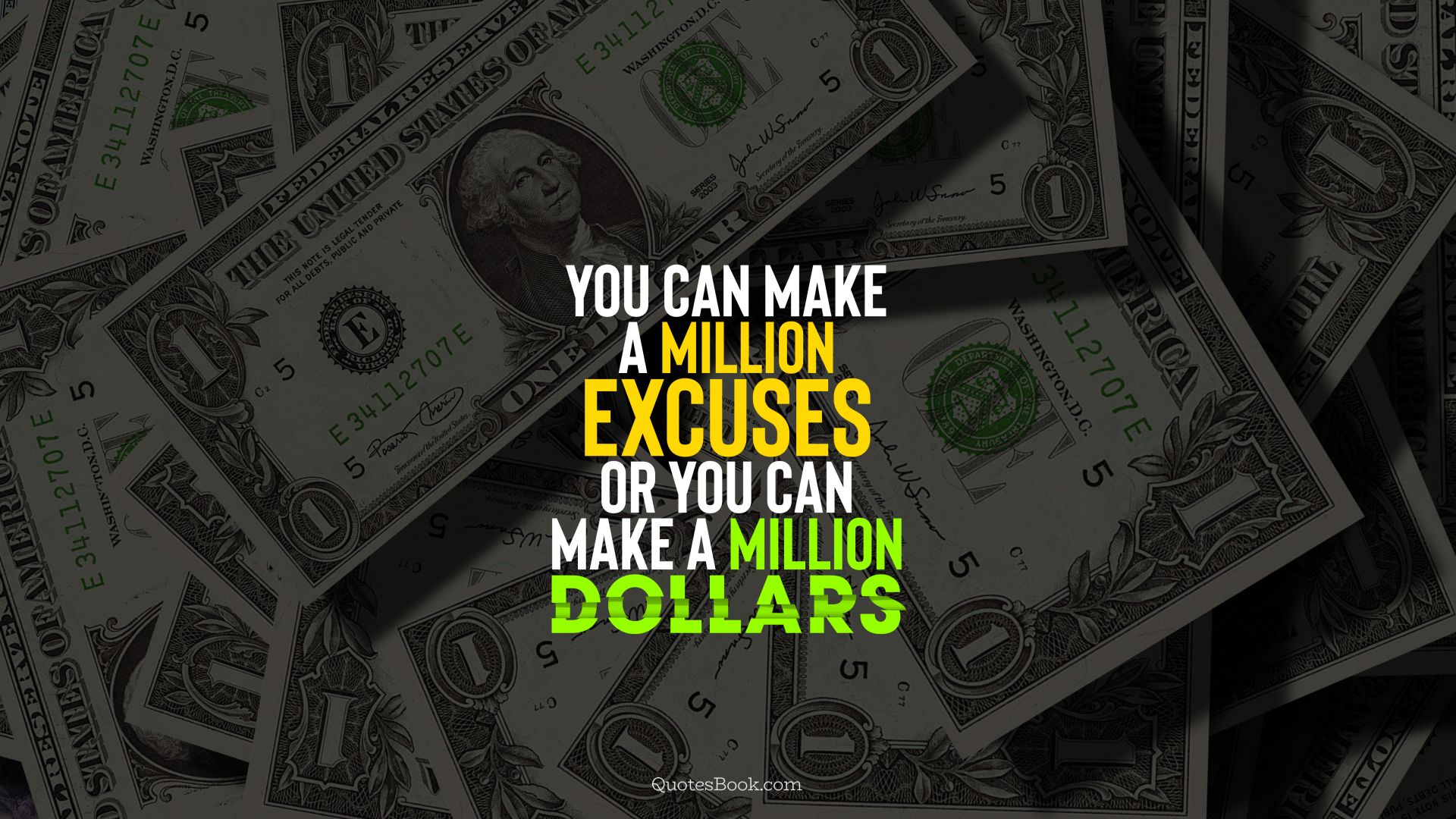 “It’s a versatile tool, which means it’s more like a resource than a tool per se,” says psychologist and author of The Cultural Animal, Roy Baumeister. “Another difference is that a real tool lets you do things directly. It doesn’t matter what others think of the instrument. You just use it and it brings results. But money is completely dependent on what others think of it.” 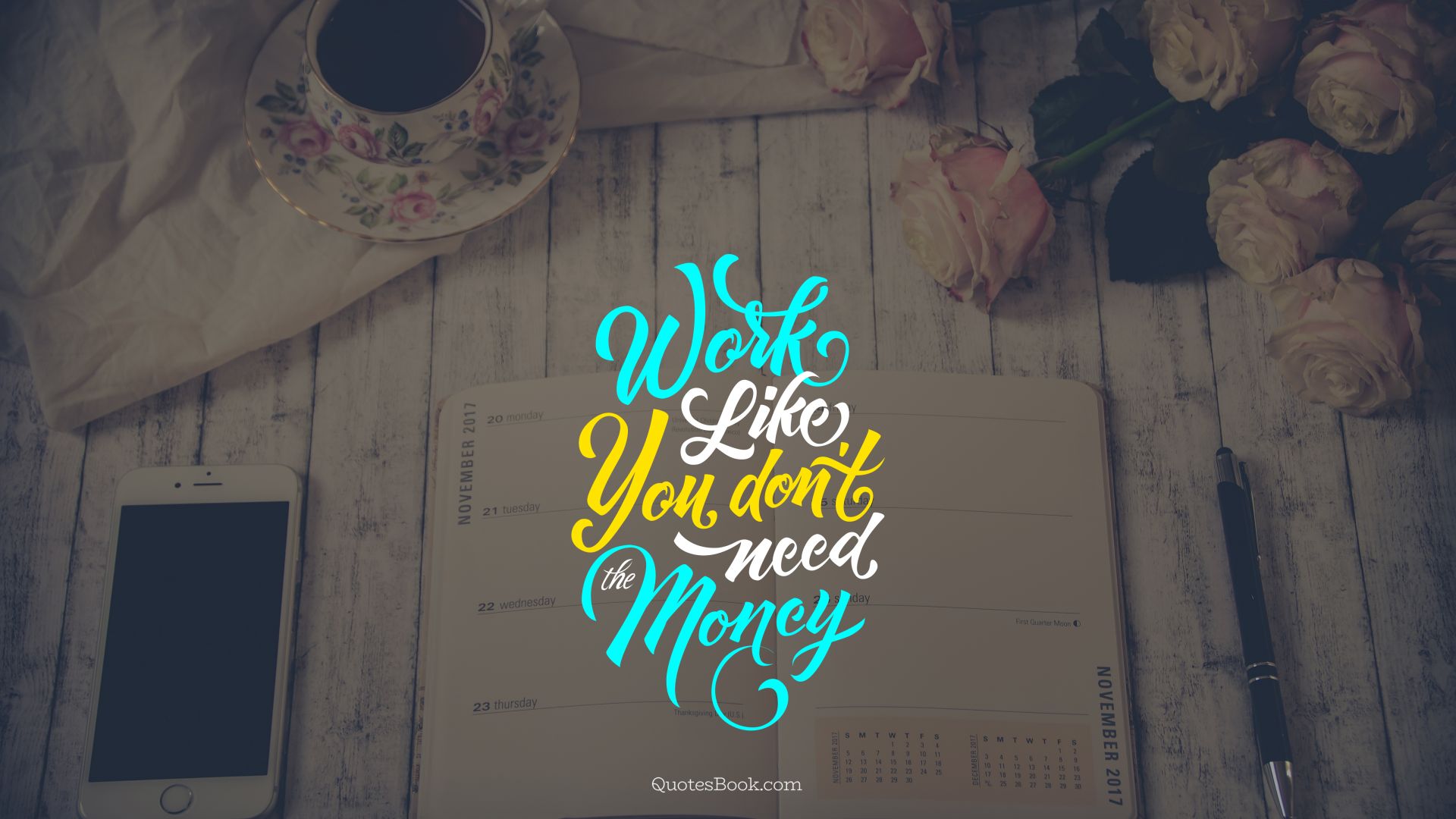 Without their consent, money is just pieces of paper or icons on a screen. But if we – the whole of society – agree with the value attributed to money, it opens up access to all the resources that society has, and at the same time makes everyone less dependent on the goodwill and approval of others. We don’t have to please others in order for them to give us what we want – for this it is enough to offer them money. 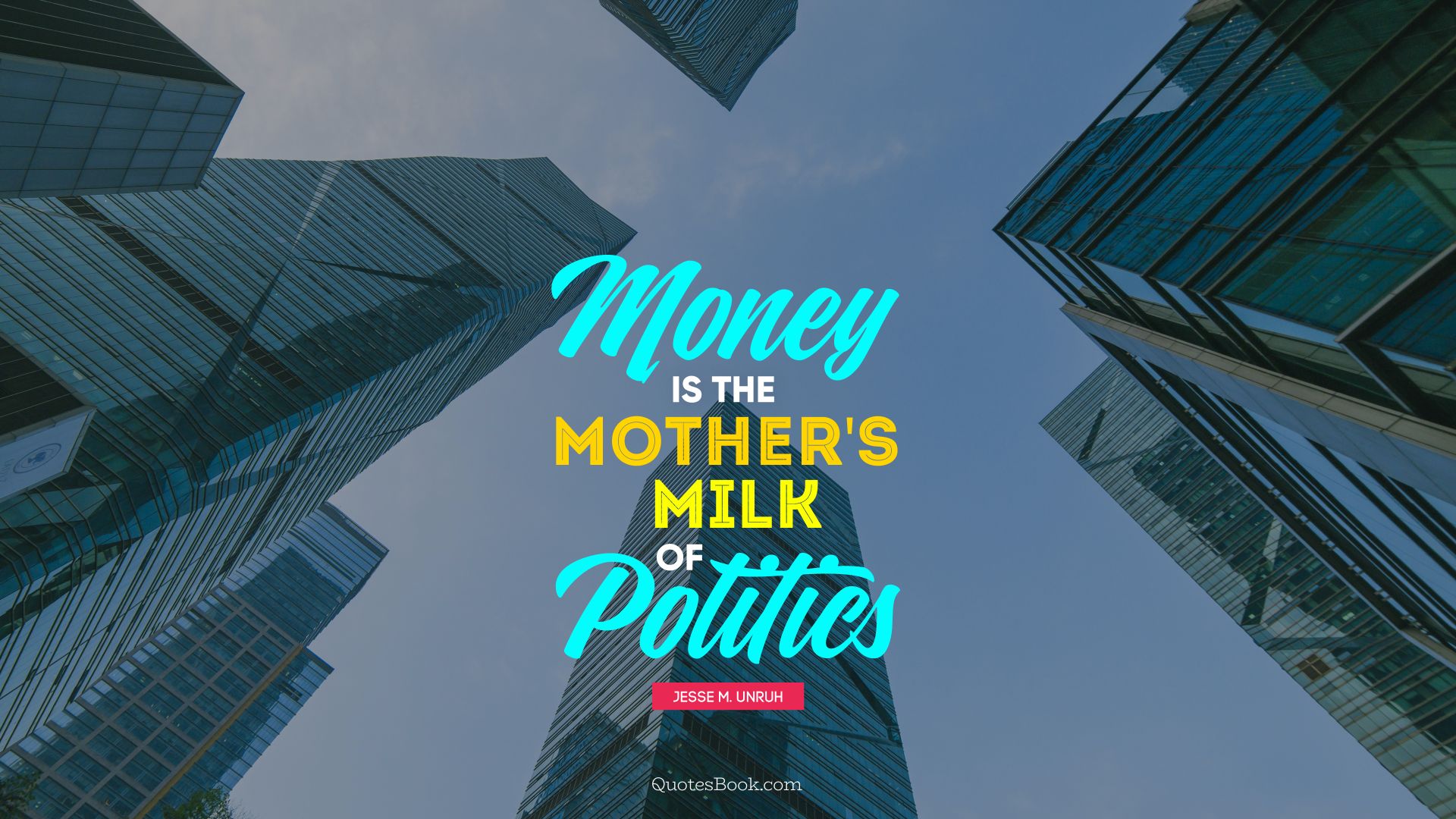 “Money is not like a physical tool,” concludes Roy Baumeister, “but in a certain sense it is a universal social tool.” But our relationship with them, paradoxically, begins much earlier than we become part of society. 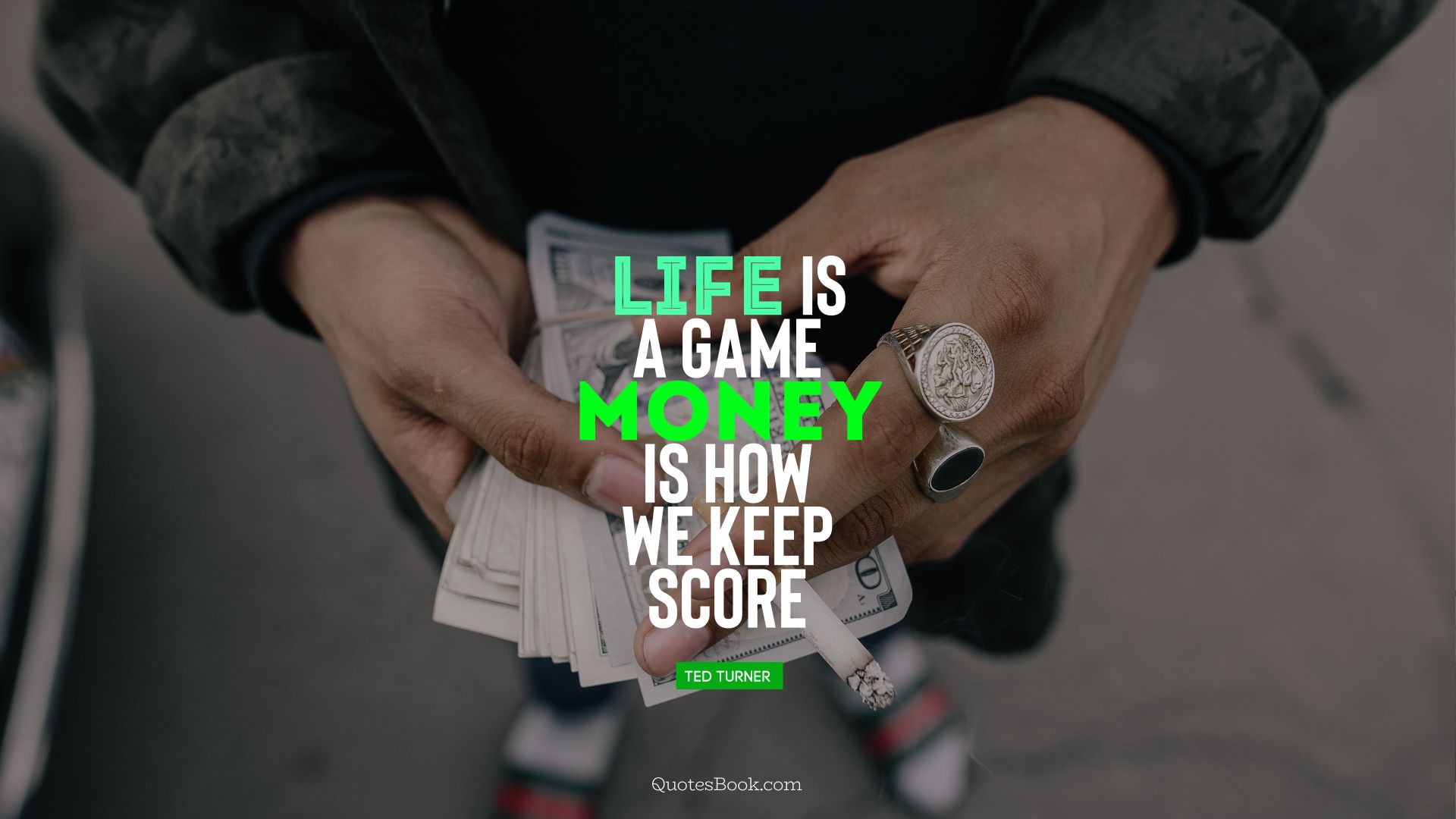 Life is a game, money is how we keep score

How much money is considered sufficient? Of course, we need to satisfy our basic needs. But then “there is a point beyond which the increase in income ceases to bring satisfaction.” Having reached it, we remember the intangible values: creativity, freedom and love. 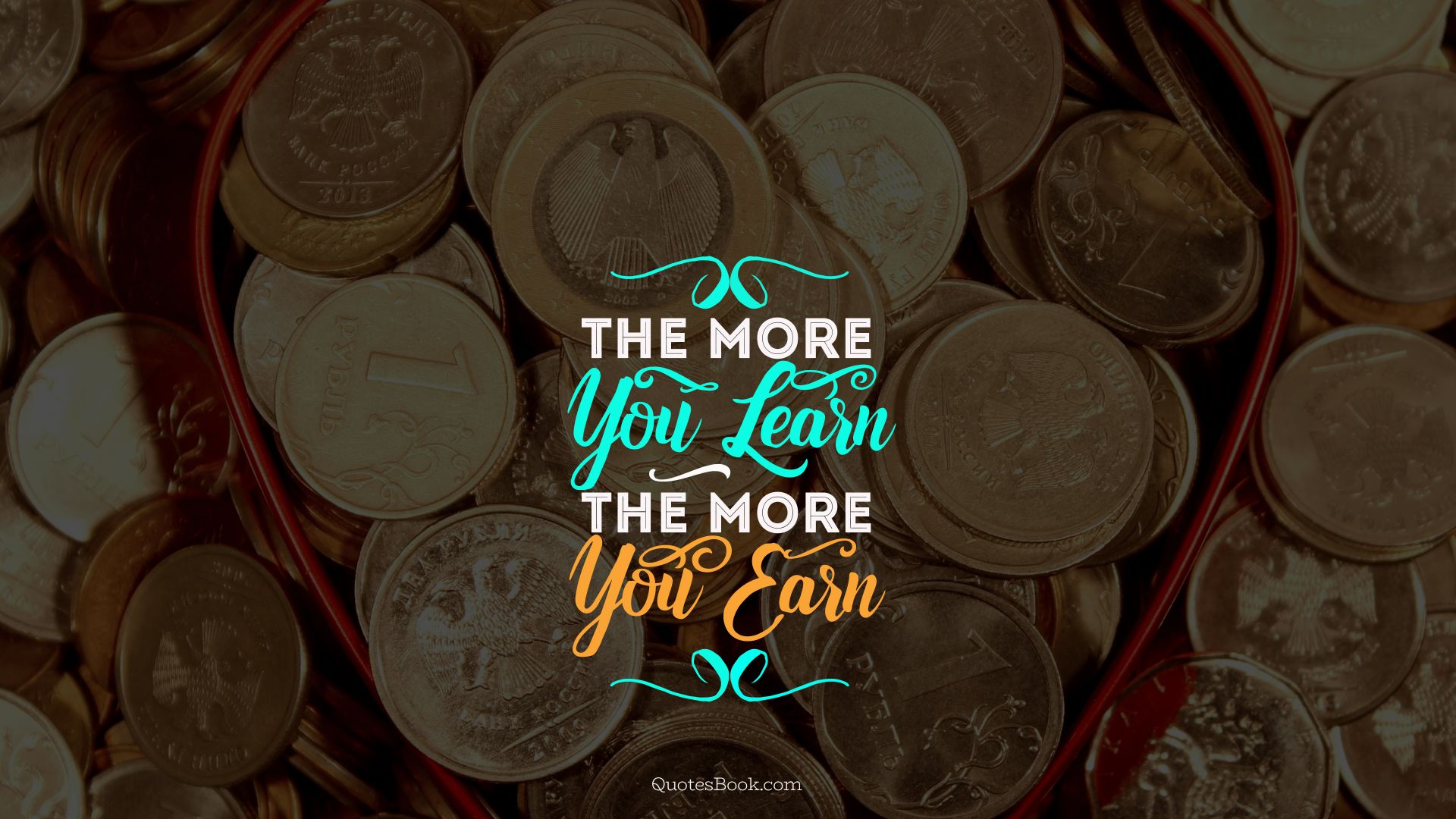 But not everything depends on our own views – the comparison with the incomes of neighbors also plays a big role. If we are richer than those with whom we compare ourselves, then we feel better. For happiness, the income of the reference group is about as important as one’s own. 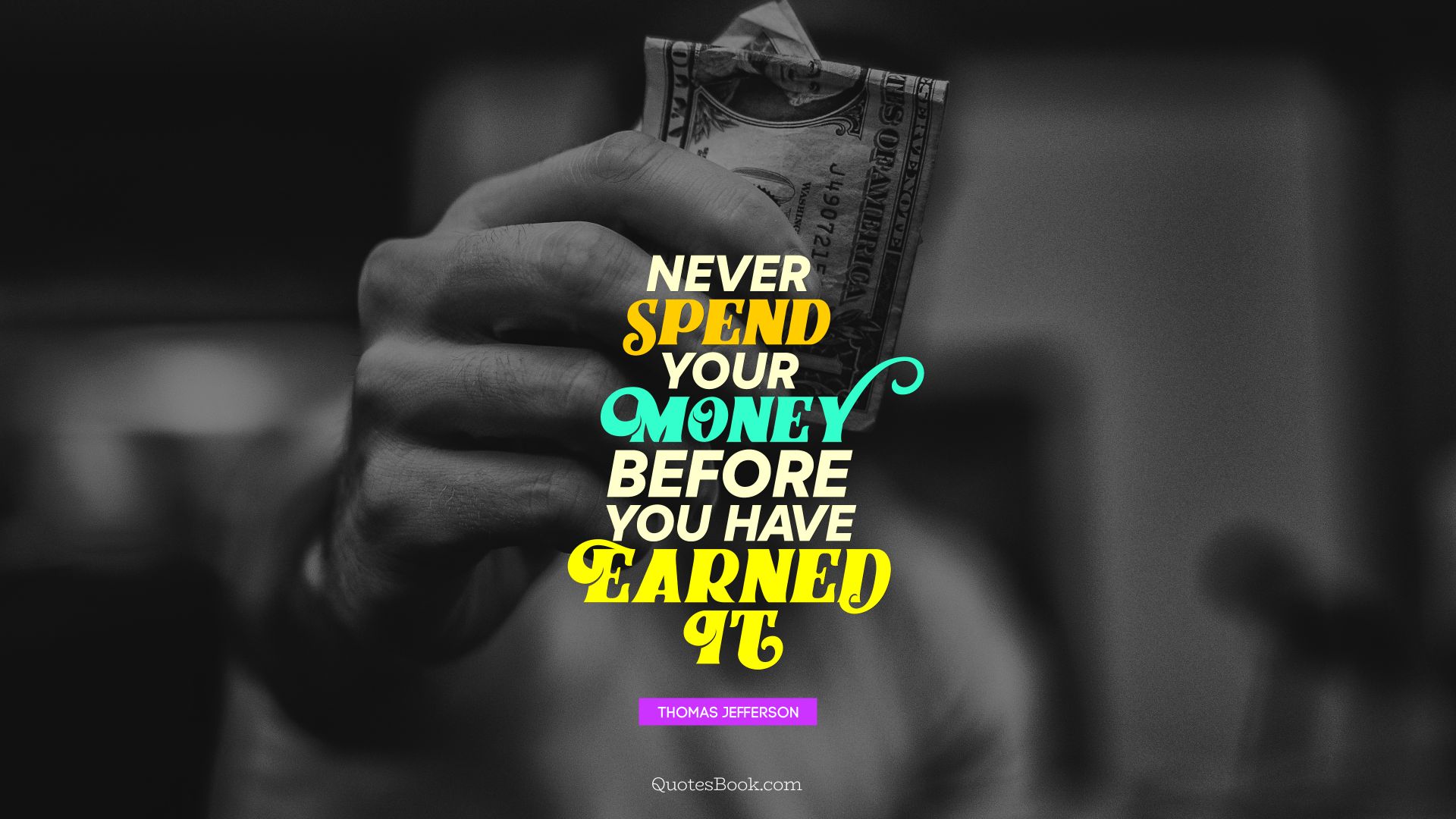 In a long-term study conducted in the United States from 1973 to 2012, it was found that middle-income people were less financially satisfied if they lived in US states with higher income inequality. This dynamic also manifests itself at a much smaller level. 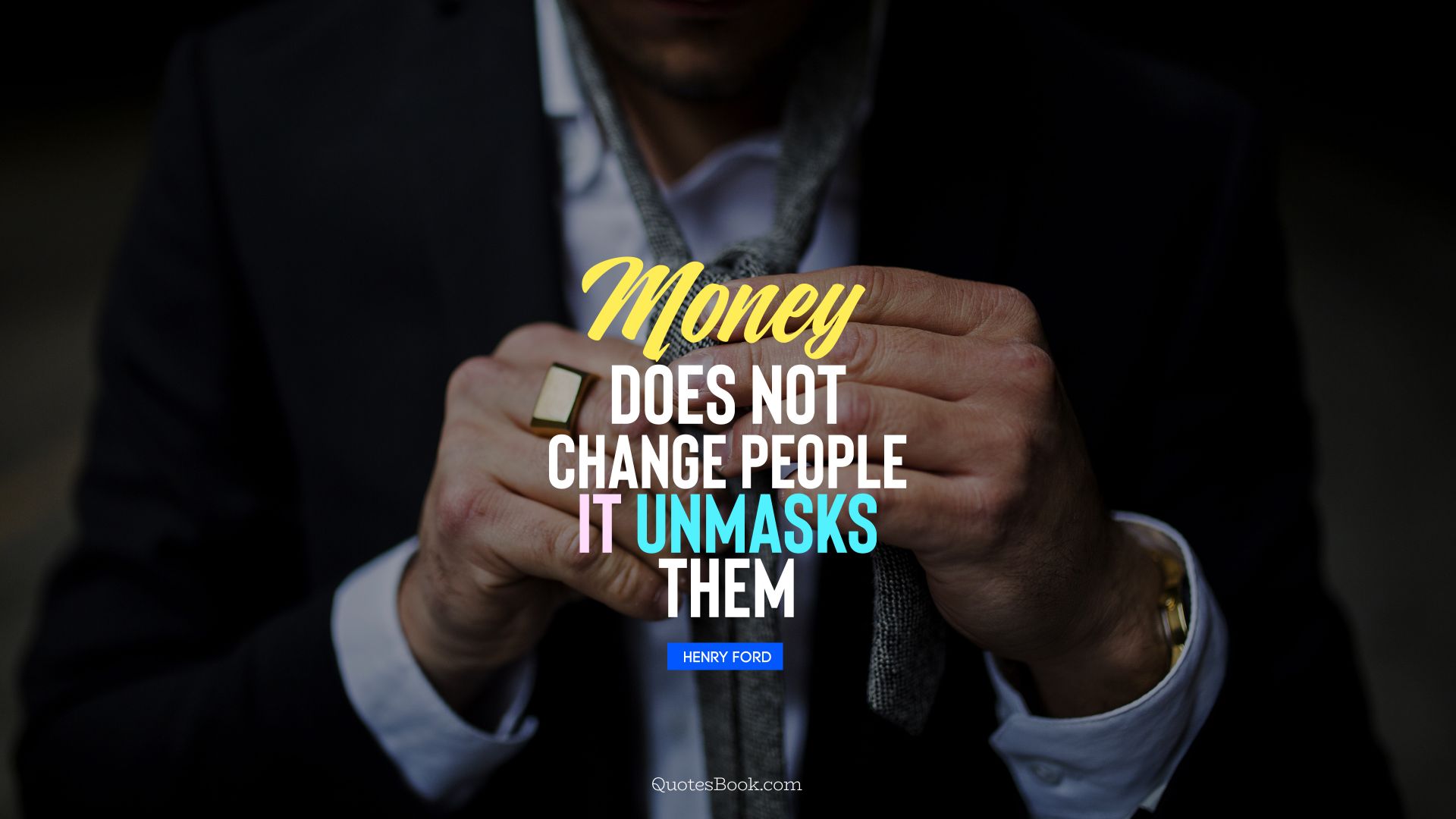 Money does not change people, it unmasks them

A study examining similar data from Canada found that when someone won the lottery, their neighbors were more likely to run into debt to the point of filing for bankruptcy: they tried and failed to keep up with the lucky ones.

The question of how much money we need remains open, and statistics are unlikely to help decide. Too much depends on our habits and views on life and our place in it.

Read many more short money quotes and sayings about business

Short Quotes About Starting A Business